George Murray is an historical figure. According to Mark Urban’s excellent study The Man Who Broke Napoleon’s Codes: The Story of George Scovell (London 2001), he was in charge of gathering intelligence for the British Army: “This did not mean recruiting some spy in the French court; it meant knowing how many horses might graze in a particular valley, or where the bridges were on the Guadiana river. Even in 1809, Spain and Portugal were poorly surveyed and the best maps available to Headquarters were fifty years old and inaccurate. Murray’s envoys were to make sketch maps wherever they went, detailing the distances between villages, how many men might be quartered in each, the state of the rivers, bridges and so on. When he had run out of members of his own staff, he started sending regimental officers.” (Urban, 56)   General George Murray , by Sir John Hoppner, before 1810 I'm not sure why the portrait's title makes Murray a general. He was promoted from lieutenant-colonel
Post a comment
Read more 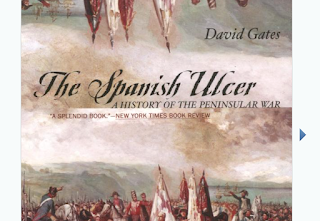 “They had made it, they had caught up with Wellington’s headquarters…” (Chapter 1, p. 1) 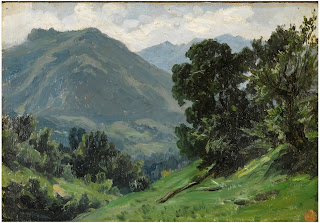 “Sleet lashed the slopes of the Pyrenees … Heavy rain shrouded the landscape. They … advanced slowly into the downpour.” (p. 1) 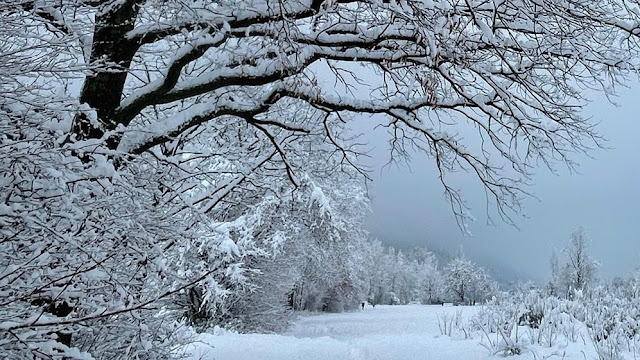 "It’s a love story, but I really enjoyed it."

"This is an entrancing novel with a most distinctive voice."

"There is a charming cadence to the author’s narrative that often brings a smile to my face." 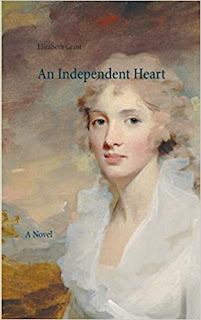 Now available online and in bookstores near you! 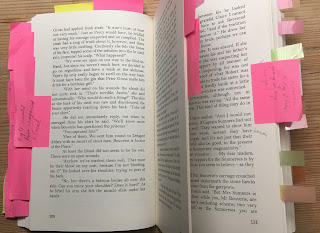 The final edit in progress ... Not long now!

"An Independent Heart" is available at